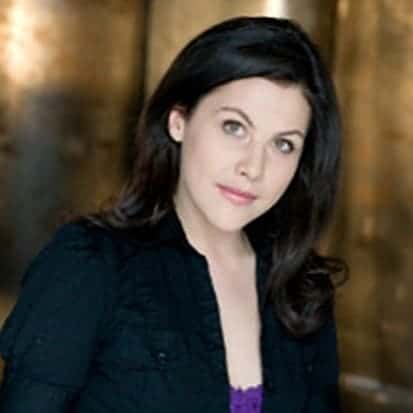 Sofie presented Unsellables UK for the BBC. This is a series for BBC Daytime that follows Sofie and her co-presenter helping home owners to sell those hard to shift properties.

This is off the back of two successful Canadian series of Unsellables that Sofie filmed in 2019 in Toronto for the Canadian network HGTV.

Sofie hit our screens in October 2006 filling in for her sister Kirstie alongside Phil Spencer in Britain’s Best and Worst Places to Live for Channel 4. Sofie joined both Phil and Kirstie for the 2007 special where she co-presented from the area voted the worst place to live in the country and also filmed with them for Phil & Kirstie’s Property Guide for More4 which was on air earlier this year.

Sofie has formerly worked as an estate agent in Notting Hill Gate. She has had her own company which specialised in finding houses, managing moves and providing aftercare services to new home owners. She has a degree in Medieval History from Edinburgh University.

Sofie is contributing to Home Angels a new lifestyle magazine to be published earlier this year. She has also worked for Dulux and Avon Cosmetics.

She has a degree in Medieval History from Edinburgh University. Besides property and history, Sofie is a passionate traveler; she has set foot in South America, Southeast Asia and Africa and recently returned from Mongolia and Turkmenistan.