Bring the outside world in. Future-proof your business strategy with Thimon de Jong, a strategic foresight expert and passionate, interactive speaker

Able to use socio-psychological and cultural change to meet the strategic needs of different industries, it is little wonder he is becoming one of the most sought-after speakers of his generation.

After studying cultural studies and international business, he wrote his Master’s thesis on subcultures and started his working career in journalism.

In his role as editor-in-chief of a youth platform (magazine & website) he discovered his passion for interdisciplinary people research and started working as a youth and media researcher for Science of the Time and FreedomLab Future Studies. In 2007, de Jong took the role of Insights and Strategy director for TrendsActive, an international trend interpretation agency. In this role, he travelled the world consulting and presenting to numerous multinational companies. In 2010 he starred as a jury member in Holland’s Best Idea – a primetime TV-show. In 2011 he co-produced an executive programme for decision makers at Utrecht University on the topic of using sociocultural trends for strategic decision making.

In 2014 he founded Whetston / strategic foresight, a think tank on future human behaviour & societal change and the impact on strategic decision making.

De Jong is determined not only to inform his audience of research, insights and business cases, but also to provide them with practical strategic take-aways on how to utilise the information and help their business grow.

Charismatic, passionate and interactive. As one of the most engaging speakers in the world, de Jong grabs any audience with a combination of research, visuals, stories and practical business tools. Described by clients as ‘memorable intellectual entertainment.’ 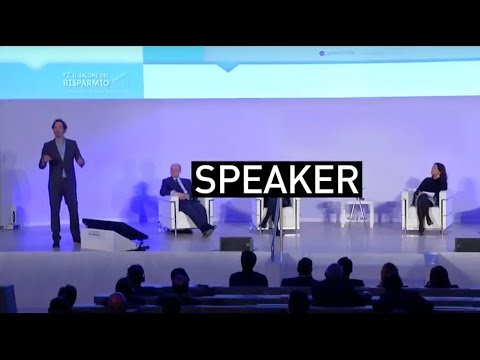 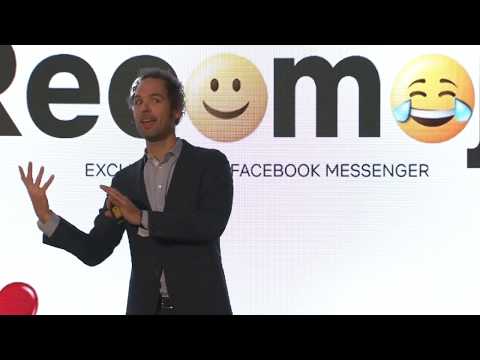 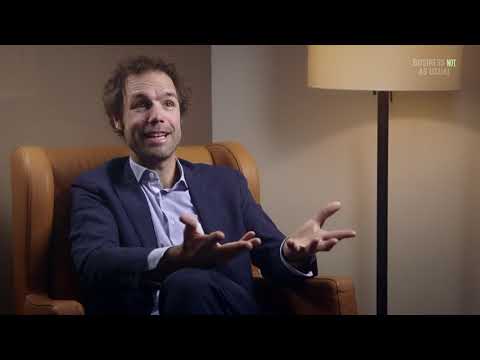 Trends: Digitalisation and the decline in trust
03:43
4 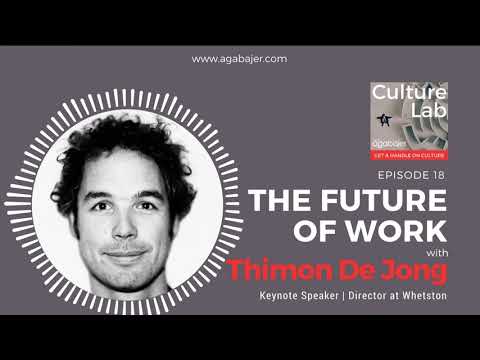 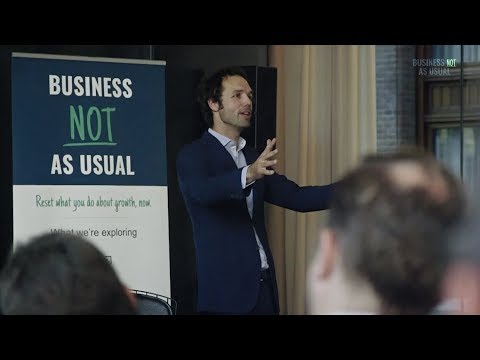 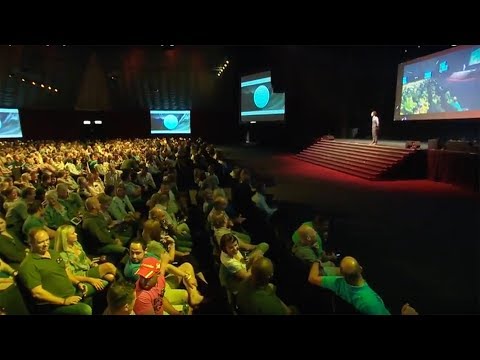 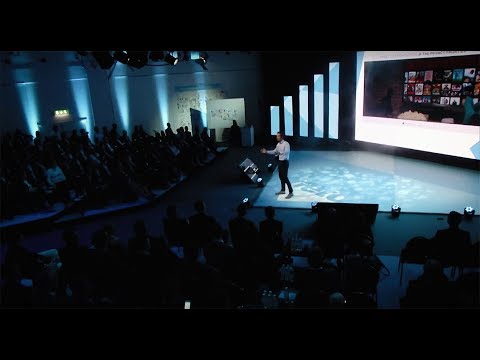 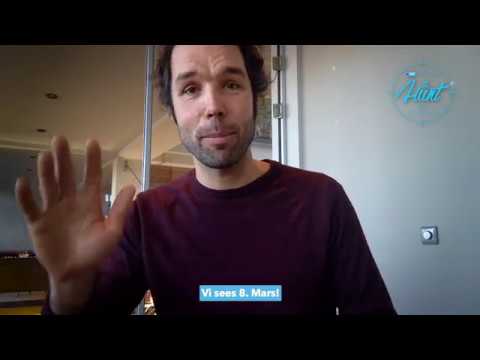 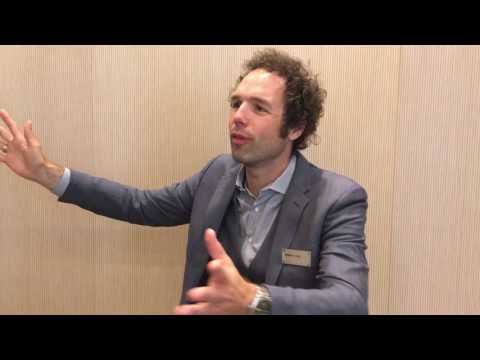 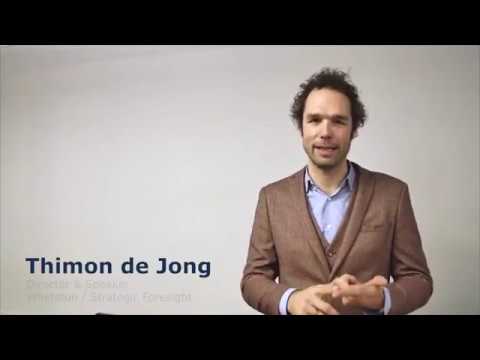 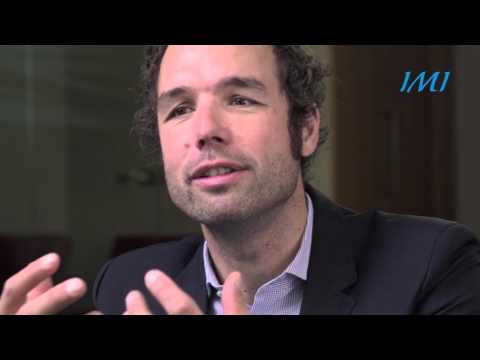 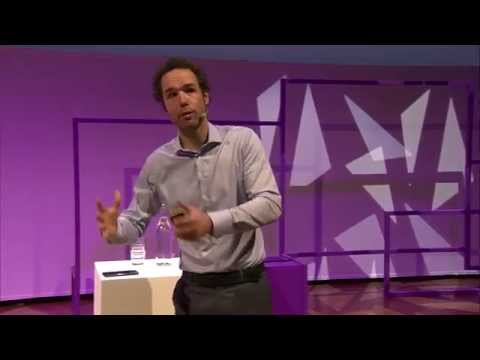 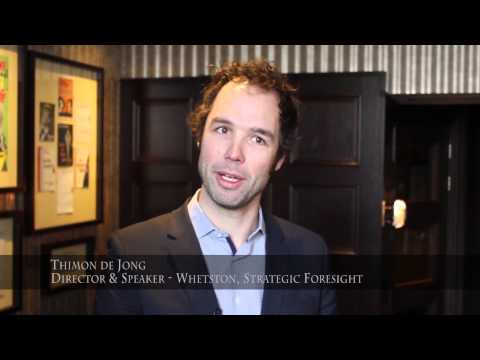 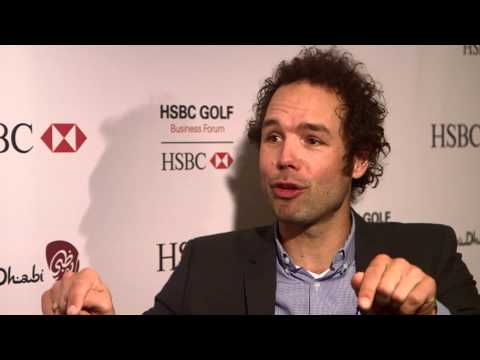 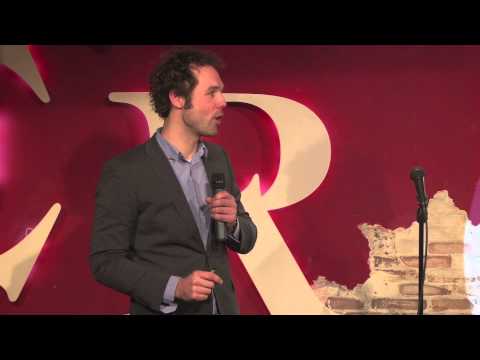 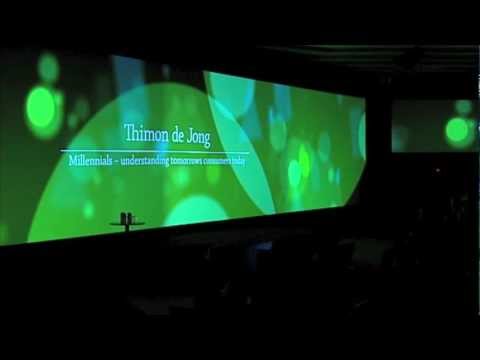 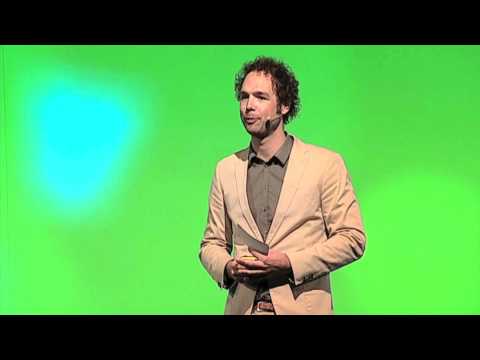 “Both the ACE team as well as delegates that attended absolutely LOVED Thimon’s talk. They really enjoyed hearing about the next generation and how and trends are moving forward – with three tangible take-aways after each section. Thimon is a very engaging and energized speaker that kicked off our Friday’s schedule with a BANG.”

“Wonderful, both on and offstage.”

“One of the best and most meaningful speaker I listened to over the last months.”

“We were thrilled, Thimon was superb.”

“Only positive feedback from our delegates!”

“One presentation of Thimon is enough to want you to hire him again! And so did we at Hunkemoller! He is an engaged speaker with expert knowledge. Sure to help your business further and a great opportunity to learn about the world around us.”

“His expert views put a totally new light on current reality, and most importantly, where to go next.”

“Thimon was great. He scored a 4.95 / 5, which makes him our second best speaker in the history of our event. The students loved his presentation style and way of thinking.”

“Loved the passion of Thimon’s presentation!”

“Thimon definitely belongs to the category of excellent speakers. He grasps the audience from beginning till end with his lively presentations. These are rooted in solid scientific research, but made tangible by using great stories and cases.”

“Thimon’s opening keynote presentation was very inspiring and he set the tone for the rest of the afternoon. He was able to bring the right energy into the room. I would strongly recommend him for a talk about (fact-based) change.”

“At our event, Thimon scored a 9.5 (on a scale from 1-10), which never happened before. He has excellent presentation skills and great content. He is also a very fun, creative and reliable person to work with.”

The fourth industrial revolution has started and rationally we understand what kind of technology is coming, but are we emotionally ready for it? How can business leaders get their people (and themselves) to embrace all this new technology? The era of using big (people) data has only just started. Are people ready for the technology where our emotions are being monitored in real time (Emotion AI) and used by governments and businesses?

A deep dive into how relationships will develop in the 2020’s. How will (future) technology assist in improving partnerships between human beings? And: Are you ready for a robot or AI colleague? Furthermore, globally we see that personal and business relationships are getting shorter. In what ways can a company go against the tide and create strong, long-term partnerships?

In a low-trust / post-truth / VUCA world with an abundance of choice and unlimited information, trust is slowly, but steadily moving away from the ‘formal and institutionalised’ towards the ‘personal and informal’. How does this influence (business) decision making? How can leaders enhance trust and build trustful business models of the future?

Future Human Behaviour in the City of the Future

How will societies and cities develop over the coming years and how can we expect people to respond? What will the human response to the (future) digitalisation and automation of society be? With a closer look at the next generations (the Millennials and Generation Z): how do they want to live and what do they want from a future city?

This keynote deep dives into the shifting perception of society on ethics. People struggle with the power we have given to laws, rules and numbers to define what is right & wrong. But where to go next? This topic is fueled by the rapid developments in the world of AI (Artificial Intelligence): as the lines between man & machine are blurring spectacularly: how can we program human ethics in there?

Are you ready for the REAL next generation? Move over Millennials, we have heard too much about you for too long. Welcome Gen Z! And yes, they are different. These modest entrepreneurial teens have entered the world of work years ago. Wise beyond their years, they approach the world with a raw & fresh perspective. Understanding the main characteristics of Gen Z will prove to be a wake-up call to any future-oriented professional that is interested in the next generation of customers ánd colleagues.

To enquire about booking Thimon de Jong, email info@speakersassociates.com or complete this form.