Zara Janjua is an award-winning broadcaster and a familiar face on TV.

She has presented national news programmes, daytime, comedy and cookery shows. She is one of BBC Radio London’s New Voice Talents; she won a place in BBC Comedy Writer’s Room and hosted BBC’s The Comedy Underground.

She has fronted a UK-wide ad campaign for Sainsbury’s and hosted a series of podcasts for RBS about Entrepreneurial Women.

She is one to watch in the comedy circuit, twice gaining a spot at the semi-finals of Scottish Comedian Of The Year and regularly performing at the Edinburgh Fringe and festivals around the UK.
​
An advocate for equality, women’s rights and mental health, Zara speaks at some of the biggest International Women’s Day events across the country. 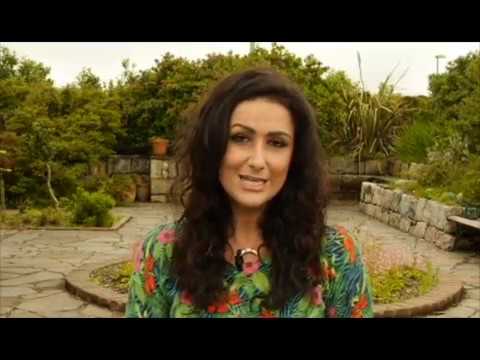 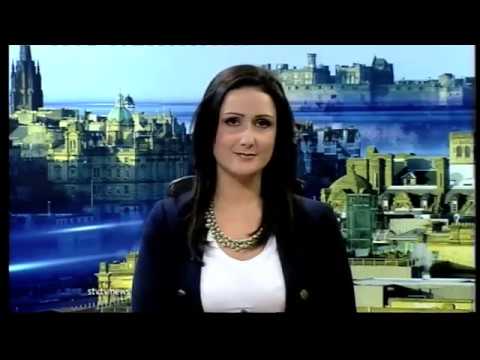 “Zara was our host/presenter at Business Gateway International Women’s day event. Zara was key to the whole day running smoothly using her expertise in presenting to ensure that our guests including the First Minister of Scotland were introduced appropriately. The day ran to time and she created seamless links between the different elements of the event. Zara is great to work with. Zara is well briefed and understands her audience, which gives Zara an added confidence when presenting, making her audience respond positively and warm to Zara from the beginning to the end of an event.”
Susan Harkins
Head

“Zara brings a full range of skills to the table – from presenting and reporting, to researching and producing, and from writing and directing to editing and planning – and never fails to deliver, on time and to spec. She has an innate knowledge of the TV production industry and sets herself apart from most with her understanding of the needs and wants of an audience. Invaluable.”
Angus Simpson
Senior Producer

“Zara is a real go-getter with an unbridled enthusiasm and drive to achieve and progress. She is always full of ideas on how a project could develop, eager to learn and develop editorial nuances and willing to muck in on whatever is required. Zara’s strongest attribute is the versatility of her skillset both behind and in front of the camera.”
Andrew Chambers
Channel Editor

“I found Zara to be diligent with a professional attention to detail. She has a very engaging personality and her warm charm works well in interview situations.”
Peter Martin

“Zara is a uniquely versatile presenter, not only in the range of programmes she is able to present from news and sport to entertainment shows, but also in the fact she worked her way through the ranks as a producer and therefore has an invaluable understanding of the production process. She is easy to work with, industrious and applies herself to any given task. I would highly recommend Zara as an asset to any TV project and would gladly employ her again in the future.”
Paul Hughes
Solid Media/Former Head of Programmes

“Zara is an engaging and professional presenter, with a natural ability to energize the room. She eloquently represents our brand, our messaging and values as an organization. Her background in journalism enables Zara to delicately draw out viewpoints from speakers and panelists to ensure that they shine. She is a natural communicator and researches the subject matter ahead of the event which enables Zara to be fully present at each event. We have worked together on numerous occasions and I would highly recommend Zara – she is a star!”
Lily Cheng

“We had the pleasure of having Zara as a host for our fundraiser fashion show in 2018. We got Zara at the last minute but she was extremely professional and got acquainted with the guests speakers very quickly.

Zara was witty and entertaining. Our guests had nothing but praise for our host. We would love to ask Zara to host our future events.”

“Zara was a confident, engaging and extremely likeable host for The Comedy Underground, a new stand up show for the BBC Scotland TV channel. She was extremely professional, courteous and someone all of us here at Dabster Productions would love to work with again. Not only was she very well prepared for the job, she was eager to learn and to develop and was happy to take on board notes and direction.”
Richard Melvin
Director

To enquire about booking Zara Janjua, email info@speakersassociates.com or complete this form.