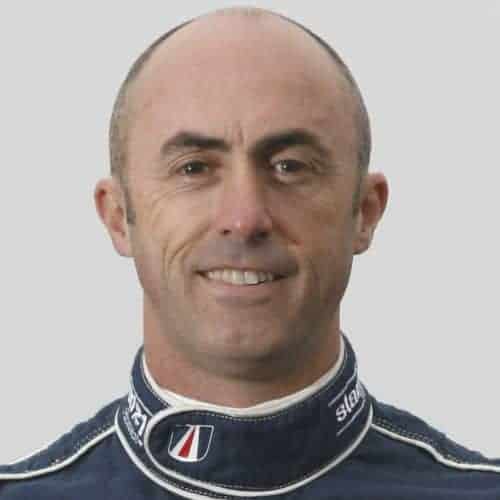 "On behalf of the Club, our sincere thanks to you for taking the time to join us last Thursday night and for so generously entertaining our members and guests both in the room on the night and via the video we put together this week. When the room is quiet at one of our after dinner chats, it is because the room is engaged and listening and you certainly entertained us with your insightful stories."

The Brabham name is an iconic motor sport brand, a name known to be inspirational, pioneering in its thinking, innovative and excellent engineering. ‘Inspiring Wins Through Pioneering Thinking’.

David brought a unique style to his approach – working with teams to bring them to a higher level of focus, belief and success. His ability to quickly assess a team’s direction, its chances of success and implement a change in thinking to achieve its goals is one of his best qualities, as well as driving a car to its absolute limit.

He has been a Global Leader in Green Racing – an initiative addressing the concerns of global warming, the environment and reducing dependence of foreign fuels and energy sources. His suggestion in 2004 that the American Le Mans Series consider an alternative fuel strategy led to the 2008 creation of the Michelin Green X Challenge.

David has put his illustrious driving career on hold to work on turning the iconic Brabham name into a global brand. He is bringing a new and innovative way to experience motor sport through an online digital platform called Brabham-Digital – a portal where fans, drivers, engineers and students from around the globe can engage, contribute and learn through a transparent Brabham Racing team.

David has raised over £400,000 in 15 years through the Racing4Charity organisation. He also supports Humanity’s Team, Conscience Business Initiative and is a Patron of the ‘Hope for Tomorrow’ charity.