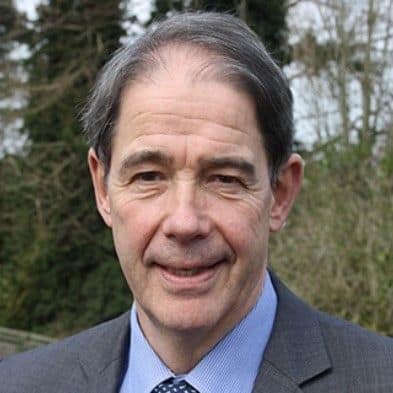 Environmentalist and author who works on “Green Projects” with BP & Shell

A globally recognised environmentalist and author, Jonathon Porritt is determined to help both public and private sectors to become more environmentally responsible.

Jonathon Porritt, Co-Founder of Forum for the Future, is a ‘veteran campaigner’ and eminent writer, broadcaster and commentator on sustainable development.

He is also a Non-Executive Director of Willmot Dixon Holdings, Chancellor of Keele University, and is involved in the work of many NGOs and charities as Patron, Chair or Special Advisor. See Affiliations.

He stood down as Chairman of the UK Sustainable Development Commission in July 2009 after nine years of providing high-level advice to Government Ministers.

Jonathon received a CBE in January 2000 for services to environmental protection. He has also received 20 honorary degrees.

Jonathan on his book ‘Hope in Hell’:

Of all the books I’ve written since 1984, this one has been the hardest. Confronting today’s Climate Emergency is personally very painful – simply because we’ve left everything so late. You can’t just stay hopeful if the science tells us it’s already too late to stop runaway climate change – but happily, that’s not the case. Solutions abound on every front, and a new generation of climate activists (in the School Strikes movement and Extinction Rebellion) has transformed today’s climate politics. But it won’t stay ‘not too late’ much longer’. Which is what makes this the decisive decade, and what makes 2021, as we rebuild our shattered economies after the coronavirus crisis, the decisive year.

Working for a Greener Future

The Environment and Profit: Conflict or Compliment

The evolution of Green politics