Raised in Yorkshire, England, Robert Swan is the first person in history to walk to both the North and South Poles.

After seeing first-hand the effects of climate change, Robert has dedicated himself to protecting Antarctica and our planet through educating and stimulating people across the globe.

Swan’s contribution to education and the environment have been recognised through his appointment as UN Goodwill Ambassador for Youth and a Visiting Professorship of the School of Environment at Leeds University. In 1994 he became Special Envoy to the Director General of UNESCO.

He has earned his place alongside the great explorers and adventurers that have tested their physical and mental strength to the limit in the planet’s most hostile environments. The successful completion of his North and South Pole expeditions marked the beginning of a new phase in Robert’s life. On both expeditions, he experienced, firsthand, the effects of environmental damage on the Polar icecaps. This shaped his lifetime goal: to work for the preservation of the Antarctic as the last great wilderness on earth. He then founded 2041, an organisation dedicated to this goal. With his presence and integrity, accomplishments and reflections, Robert Swan has an extraordinary ability to move people and motivate audiences.

It is through his expeditions and lectures that Swan works to inform, engage and inspire the next generation of leaders to take responsibility, be sustainable, and know that now is the time for action in policy development, sustainable business generation and future technologies.

Having experienced leadership and team cooperation in some of the world’s most hostile environments, Robert applies the leadership lessons he has learned to inspire bold management practices and effective communication styles. His talks are thrilling, uplifting and stimulating, fostering courage, vision and teamwork. His core themes are inspiration, leadership and future thinking for business, society and the environment. 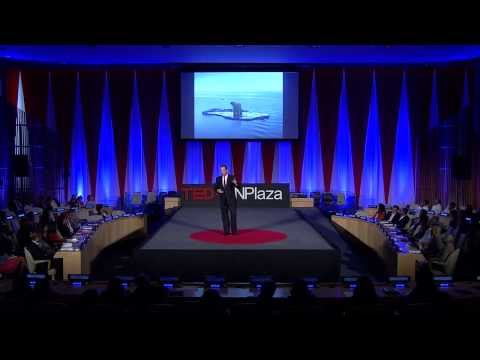 Leadership on the edge: Robert Swan at TEDxUNPlaza
23:49
2 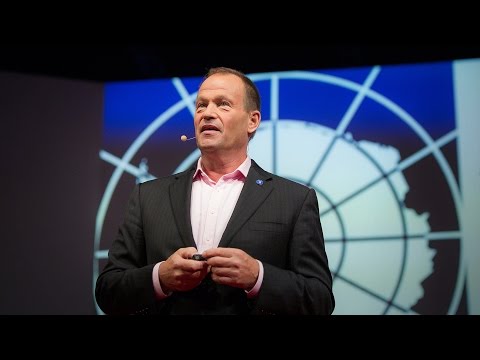 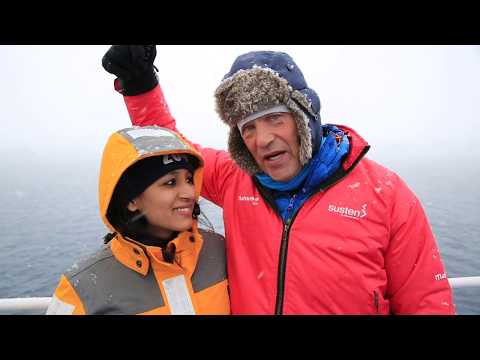 As an environmental leader, Robert takes climate change and the protection of Antarctica as the burning platform. Robert engages audiences on what it takes to be the leader and predecessor in creating new models and sustainable solutions for the future.

Robert shows through his expeditions to both Poles that individuals have the power to overcome obstacles and achieve their goals through perseverance, determination and commitment.

Robert highlights how great feats are rarely achieved by individuals in isolation; more often, it is a team effort. Robert emphasises the importance of strategic decision-making.

To enquire about booking Robert Swan, email info@speakersassociates.com or complete this form.