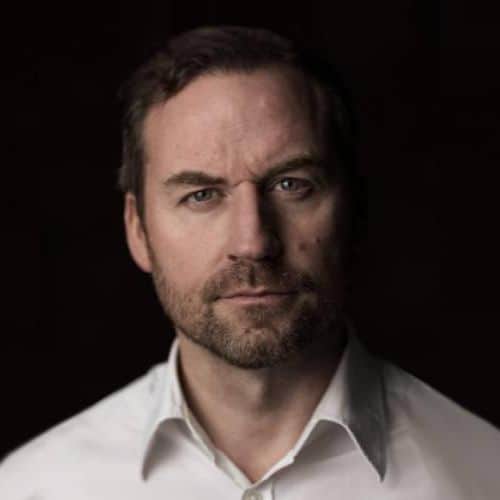 Colin Maclachlan is a former SAS soldier with over 25 years of security and risk related experience, best known for appearing in Channel 4’s SAS: Who Dares Wins and Channel 5’s Secrets of the SAS. Colin was involved in some of the most high profile and daring SAS missions in recent time.

Colin Maclachlan joined the army in 1989 and after 9 years in the Royal Scots passed selection first time aged 23 into 22 SAS. Colin was fortunate enough to have been involved in some of the more high profile and daring missions of the recent period. Only a handful of men have been involved in hostage negotiations, hostage rescue and been a hostage themselves and Colin is one of them. He waded through stinking swamps in Sierra Leone in West Africa to hunt down the West Side Boys, a guerilla gang holding five British soldiers hostage. It was a mission so daring and dangerous they nicknamed it Operation Certain Death. The SAS recce teams secured the hostages’ building and neutralised any West Side Boys prior to the main assault arriving and secured the prison building before the rest of the unit arrived wiping out the terrorists in 2000.

He was also the first sniper on the scene when a hijacked Afghan flight with 180 passengers landed in London in the same year, sparking a stand-off that lasted four days and was the longest standing hostage siege on UK soil to date. But four years later Colin found himself on the other side of a rescue mission after he was taken hostage in the Iraqi city of Basra. Blindfolded, battered and stripped naked, he felt a gun pressed to his head and heard them pull the trigger in what was a mock execution. Father-of-two Colin only survived long enough for British troops to rescue him because the terrorists who held him wanted to film his suffering in a propaganda video before they executed him.

Colin left the SAS shortly after doing an exchange programme with both Delta Force and Seal Team 6 and after doing security consultancy for the Saudi Royal Family, A-List Celebrities and US Media Networks decided to fund himself through university where he attained a First Class MA (Hons.) in History from Edinburgh University and an M.Litt in Terrorism from St. Andrews University. Colin is now involved in TV, Book, Radio and Video Games and also does a lot with charity being involved as Ambassador for the Lee Rigby Foundation, Pilgrim Bandits and NSPCC among others. He has also just founded his own charity Who Dares Cares that aims to link and support veterans as well as others that encounter stress.