One of the Europe’s leading business TV presenters

Former PBS and CNBC Europe news correspondent and presenter, Juan is one of Europe’s leading media futurists, business facilitators and an established independent producer and director.

Juan Senor is President of Innovation Media Consulting Group based in London. As a Partner at Innovation, he has directed projects all over the world helping news operations to re-invent their products and stay relevant with shifting audiences. He has worked and advised hundreds of media companies on every continent. Juan serves on the Advisory Board of several media companies around the world and also a former Visiting Fellow at Oxford University.

He has been listed as one of ‘The World’s Leading Innovators’ in Journalism and Media’ by Journalism UK Site. Juan is a highly-sought commentator on the media industry, speaking at global forums and quoted frequently in leading publications such as The Economist and The Financial Times.

Juan is also the co-editor of two annuals books; Innovation in News Media and Innovation in Magazine Media, written on behalf of WAN-IFRA and the FIPP respectively.

A former journalist and presenter for PBS’s NewsHour, EBN-Wall Street Journal TV, CNBC Europe, he served as London correspondent of International Herald Tribune Television. His work has been nominated for an EMMY and his television programme, Media Report, was voted by viewers as Europe’s Best Business Programme. He continues to work as a live events and television host and presenter globally including as longtime Presenter of the Cannes Lions International Festival of Creativity.

In addition to his passion for the media business, Juan is a campaigner for disabilities via means of fundraising expeditions to the ends of the earth. He has skied unsupported to the North Pole, crossed the Western Sahara, trekked the Amazon and organised the first-ever expedition to the South Pole of a team with physical disabilities.

A Spanish national, he was born and raised in Barcelona and educated in Europe and New York. He is conversant in six languages. 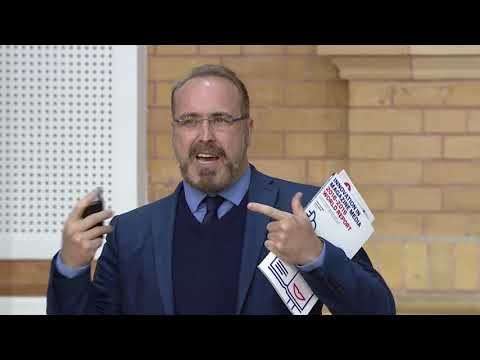 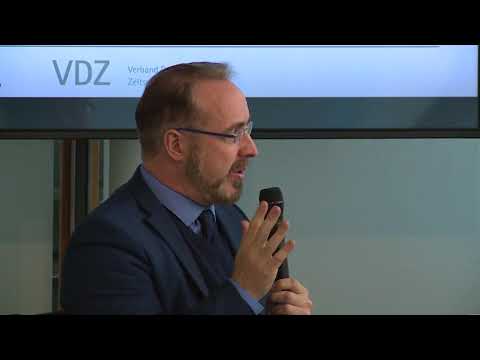 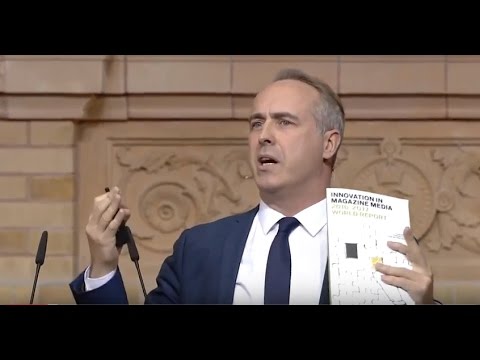 Juan was very helpful and cooperative in the lead up to the event and prepared well. It was also appreciated that he took the time to participate in the pre-event dinner. His presentation was powerful and interesting and illustrated with impact. I felt the lessons learned could have been communicated more clearly and compellingly.'

'Your presentations are always thoughtful and provocative. Best regards.'

'Juan, Just a brief note to say many thanks for all your efforts on Friday when you came up to Warwick. I enjoyed meeting you and appreciated all your professionalism - and good humour! I hope our paths will cross sometime again in the near future..'

'Thanks for your note Juan, and thanks for all your hard work too, the event was a great success and the client is very pleased. You did an excellent job and I hope that we have the opportunity to work together again.'

Why fake news will save democracy

In this presentation, Juan argues that contrary to public perception, the Trumpian onslaught on the media has become its unexpected salvation and, therefore, the guarantor of democratic discourse. Senor's presentation is a fascinating and engaging narrative most relevant to any human enterprise trying to navigate its way in the age of social media relativity and instant digital opprobrium. Its lessons and insights can help any brand to remain relevant and credible. It reveals how, in an age where everything is true and nothing is true, the truth cannot be manipulated and the media always has the last word.

To enquire about booking Juan Senor, email info@speakersassociates.com or complete this form.