Robert J. Shiller is Sterling Professor of Economics, Department of Economics and Cowles Foundation for Research in Economics, Yale University, and Professor of Finance and Fellow at the International Center for Finance, Yale School of Management.

He received his B.A. from the University of Michigan in 1967 and his Ph.D. in economics from the Massachusetts Institute of Technology in 1972. He has written on financial markets, financial innovation, behavioral economics, macroeconomics, real estate, statistical methods, and on public attitudes, opinions, and moral judgments regarding markets.

He has been research associate, National Bureau of Economic Research since 1980, and has been co-organizer of NBER workshops: on behavioral finance with Richard Thaler 1991-2015, and on macroeconomics and individual decision making (behavioral macroeconomics) with George Akerlof 1994-2007.

He was awarded the Nobel Prize in Economic Sciences jointly with Eugene Fama and Lars Peter Hansen in 2013.

He writes a regular column “Finance in the 21st Century” for Project Syndicate, which publishes around the world, and “Economic View” for The New York Times. 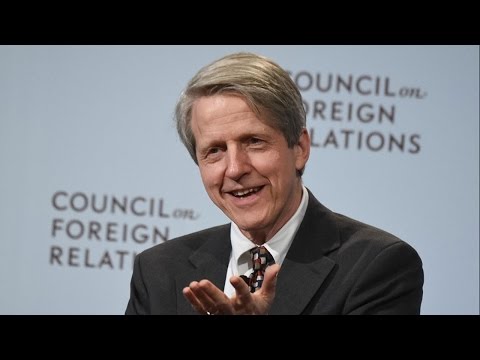 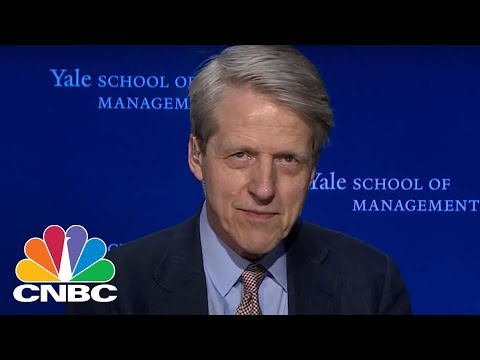 Robert Shiller On The Markets, Odds Of A Recession, Bitcoin And More | Trading Nation | CNBC
06:39
3 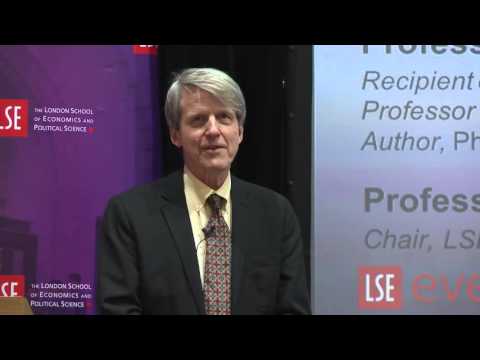 Phishing for Phools: the economics of manipulation and deception
01:12:29
4 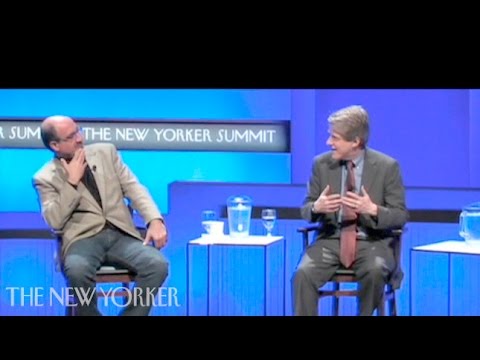 To enquire about booking Robert Shiller, email info@speakersassociates.com or complete this form.