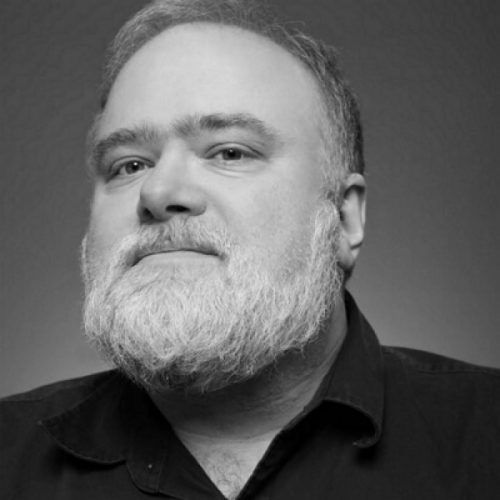 Futurist speaker, developer and commentator on Google’s self-driving cars, founder of ClariNet and Director & Chairman of EFF. Professor of Networks and Computing at Singularity University

Brad Templeton is the consultant and software architect on Google’s self-driving cars.

He is also the founder of ClariNet Communications Corp. which became the world’s first electronic newspaper internet-based business in the 1990s. Since 1979, Brad has been active in the computer network community and was instrumental in building the growth of USENET since it’s start-up days. In 1987 Brad founded and edited a unique USENET conference that was dedicated to comedy.

He is the chair and Professor of Networks and Computing at Singularity University, which is a multi-disciplanary school that teaches it’s students about how rapidly changing technologies will impact the future of our world.

Brad is also on the board of directors of the Electronic Frontier Foundation (EFF) and longstanding cyberspace blogger. He is a director of the futurist Foresight Nanotech Insitute which is a think tank and public interest organisation focused on transformative future technologies.

He is currently a software design advisor to BitTorrent Inc and was also a former board member. Brad also provides advice to startup businesses including NewAer, Quanergy and RePost.

They're coming for your computer', efforts to control how computers work from outside the computer industry

The future of self-driving cars

Hot Robocar issues: Everything you know is wrong

Living the history of the internet, USENET and more

Copyright and the creative economy

The Future of Computing

The ethics of Copyable People

Privacy in the future, the NSA and the Snowden disclosures

How to change your mindset for the new pace of technology.

Singularity topics: Nanotechnology, AI, Patternism (copyable people and AIs) or “Would you let Mr. Scott beam you up in the Transporter?”

The Future of Creativity and Copyright