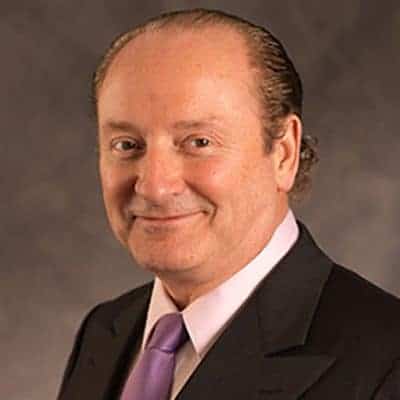 Robert C Merton is the School of Management Distinguished Professor of Finance at Massachusetts Institute of Technology and the John and Natty McArthur University Professor Emeritus at Harvard University.

He was the George Fisher Baker Professor of Business Administration (1988–98) and the John and Natty McArthur University Professor (1998–2010) at Harvard Business School. After receiving a Ph.D. in Economics from MIT in 1970, Merton served on the finance faculty of MIT’s Sloan School of Management until 1988, at which time he was J.C. Penney Professor of Management.

He is currently Resident Scientist at Dimensional Holdings, Inc., where he is the creator of Target Retirement Solution, a global integrated retirement-funding solution system.

Merton received the Alfred Nobel Memorial Prize in Economic Sciences in 1997 for a new method to determine the value of derivatives. He is past president of the American Finance Association, a member of the National Academy of Sciences, and a Fellow of the American Academy of Arts and Sciences.

Merton is the author of Continuous-Time Finance and a co-author of Cases in Financial Engineering: Applied Studies of Financial Innovation; The Global Financial System: A Functional Perspective; Finance; and Financial Economics. He has also been recognized for translating finance science into practice. Merton received the inaugural Financial Engineer of the Year Award from the International Association for Quantitative Finance (formerly International Association of Financial Engineers), which also elected him a Senior Fellow. He received the 2011 CME Group Melamed-Arditti Innovation Award, and the 2013 WFE Award for Excellence from World Federation of Exchanges. A Distinguished Fellow of the Institute for Quantitative Research in Finance (‘Q Group’) and a Fellow of the Financial Management Association, Merton received the Nicholas Molodovsky Award from the CFA Institute. He is a member of the Halls of Fame of the Fixed Income Analyst Society, Risk, and Derivative Strategy magazines. Merton received Risk’s Lifetime Achievement Award for contributions to the field of risk management and the 2014 Lifetime Achievement Award from the Financial Intermediation Research Society.

Understanding the Sources of Alpha

Building Trust in the Financial Markets